Create an Account - Increase your productivity, customize your experience, and engage in information you care about.

The effective tax rate is the total tax rate needed to raise the same amount of property tax revenue for City of Granbury from the same properties in both the 2017 tax year and the 2018 tax year.

A tax rate of $0.399385 per $100 valuation has been proposed for adoption by the Granbury City Council. This rate is the same tax rate that was adopted last fiscal year. 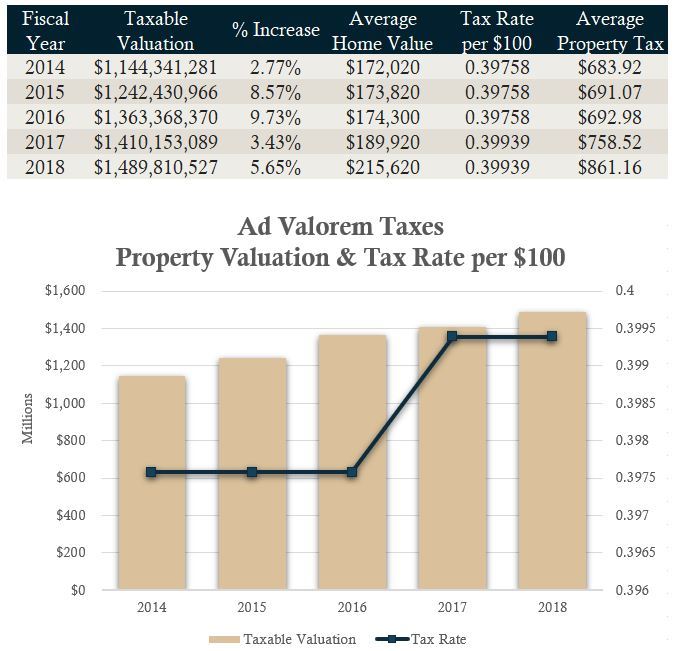 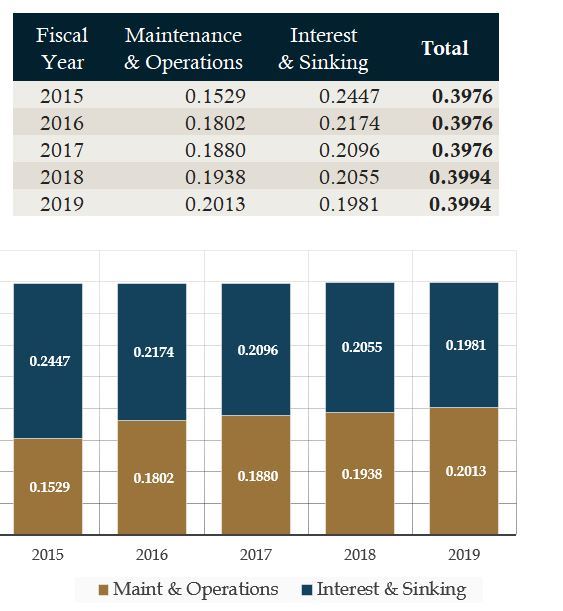 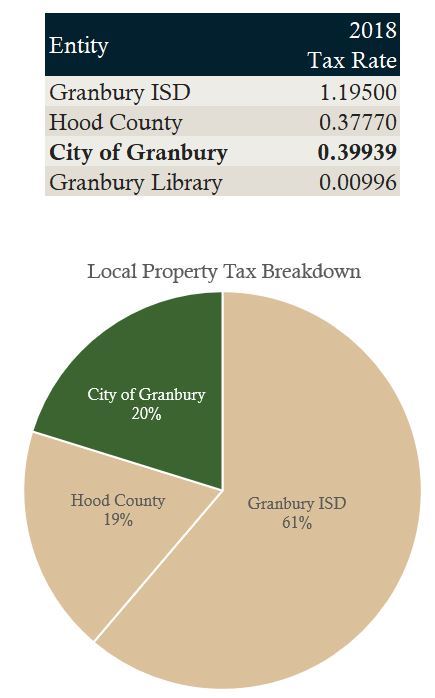 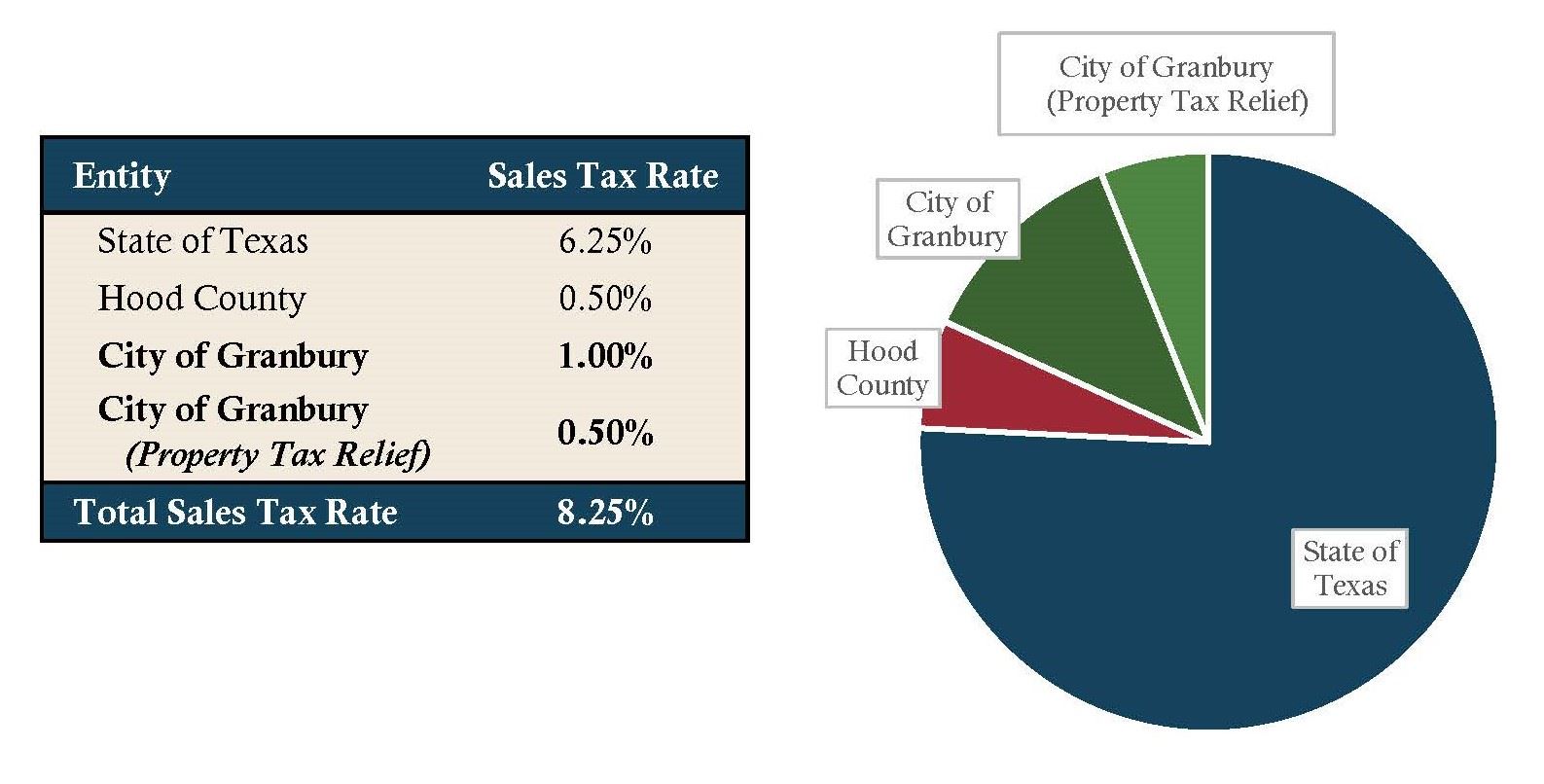 Where are my tax dollars being spent?